League’s Rich History to be Accessible at the Smithsonian 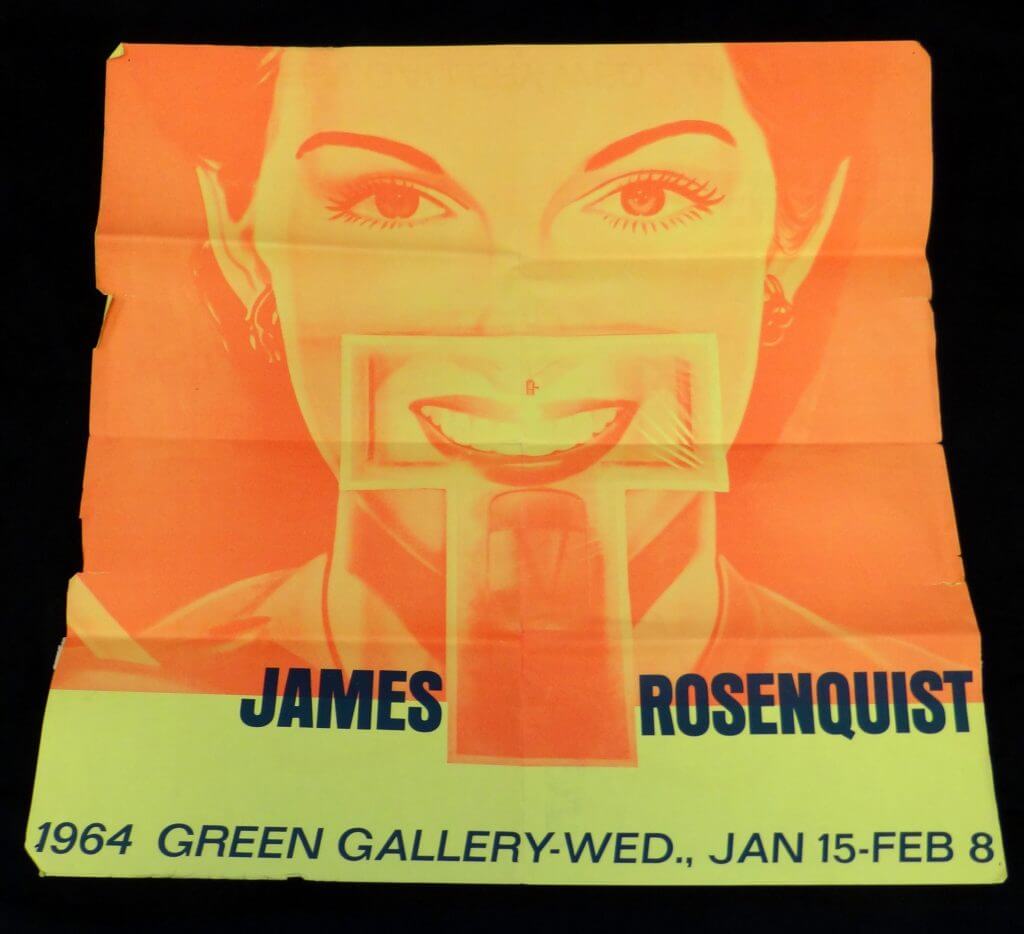 Librarians overseeing the Art and Artist Files at the Smithsonian Libraries’ prestigious American Art and Portrait Gallery Library in Washington, D.C. are pouring over  materials on thousands of artists from archival files donated by the Art Students League.

Forty-nine boxes of materials documenting more than 100 years of the League’s unrivaled history were picked up from the League in January.

“When the documents are added to the nation’s largest vertical file collection on American art and artists, curators, art historians, critics, and biographers will be able to discover and write more about the many prominent artists who studied and taught at the League, in addition to its most famous names like O’Keeffe, Pollock, and Rothko,” says League Archivist Stephanie Cassidy. “The ephemera also illuminates a history of great teaching at the League and includes recent materials from many current instructors.”

Anne Evenhaugen, head Librarian at the American Art and Portrait Gallery Library, says she has already discovered in the significant donation  some “great assets” (you can see samples below):

“I was excited to see several annotated items from Ray Johnson, including a few of his notorious bunnies. These seem to be examples of his mail art, and great ones, at that!

“There were also a few items in the Yayoi Kusama files, and we are all infected by the Kusama bug from the Hirshhorn’s big show right now. A promotional piece for her Driving Image show includes a ‘macaroni room.’

“Many of the files also have excellent photos of ASL artists, often interacting with art including a photo of Ben Shahn at the 1966 MoMA exhibition for Dorothea Lange, as well as a great shot of Paul Manship working in his studio. Manship has a close history with the Smithsonian American Art Museum (he was on our Board, and donated many works to the collection), so the files on his work are a great asset in many ways!”

As described by Ms. Evenhaugen,  the gift consists of secondary source material on the lives and careers of artists affiliated with the Art Students League as students, instructors, and board members, with particular strength in artists active in the mid-twentieth century. The nucleus of the collection began as the reference files of Ralph Mayer (1895-1979), painter, conservator, and author of The Artist’s Handbook of Materials and Techniques. The files were heavily supplemented by noted art critic, artist, and unofficial historian of the  League, Lawrence Campbell (1914-1998). They were maintained in part to produce the League’s annual catalog and newsletters between 1948 and 1995.

The League continues to maintain its own archive including the League’s student registration cards, board minutes, annual course and exhibition catalogs, and photographs.

About The Art and Artist Files in the Smithsonian Libraries

The Art and Artist Files in the Smithsonian Libraries is a special collection serving as an important source of information that may not be found anywhere else, with more than 150,000 files of material spread between seven library branches. The AA/PG Library has been continuously collecting ephemera since the early part of the twentieth century, providing unique insight into the history of American art, collectors, collections, museums, exhibitions, and galleries. In addition to the recent donation from the Art Students League, the AA/PG Library has become home to similar material from the former Corcoran Gallery of Art, the Allentown Art Museum, the Santa Barbara Museum of Art, the Ferdinand Perret Art Research Library and numerous individual art historians. The physical files contain ephemeral items such as exhibition announcements, newspaper clippings, exhibition invitations, pamphlets, and other published materials that were typically thrown away shortly after production. Material may be consulted on site, and names are indexed in the online at the Art and Artist Files database.

Additional Samples from the Donation 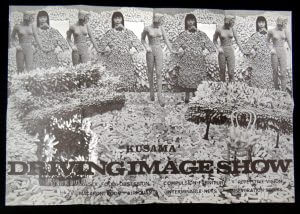 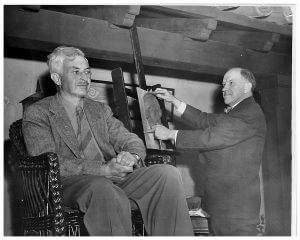 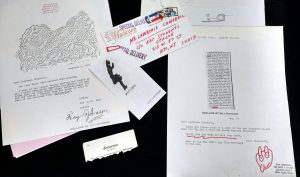 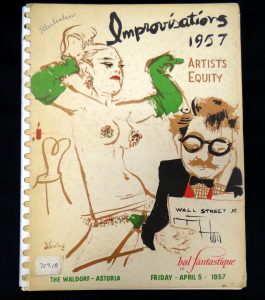 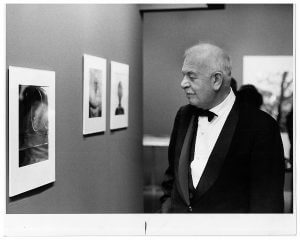