Most recently, Dorfman’s art was selected and exhibited in “The Masters” exhibition,  at the Art Students League, Hirschl & Adler and Gallery 511, NYC, November, 2018.

Bruce Dorfman has been teaching at the Art Students League since 1964, including the League summer school in Woodstock, NY,1964-1972. Dorfman has also taught at the New School, Syracuse University, the Everson Museum, and was Artist-in-Residence at the Norton Museum, Fl. He was a guest-artist and lecturer at museums, and art institutions in Venezuela, Portugal and France from 1993 to 1996,

Bruce Dorfman studied at the Art Students League with Yasuo Kuniyoshi, Arnold Blanch and Charles H. Alston. He is a graduate of the University of Iowa, where he studied with Stuart Edie, Mauricio Lasansky and art historian Roy Seiber. 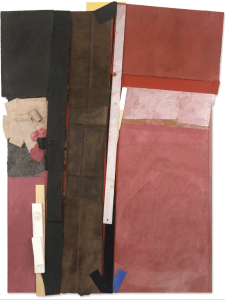