The luminosity and nuance of watercolor make it perfectly suited for landscape and architectural subjects. Working over a preliminary graphite drawing, students are taught a classic transparent wash technique, allowing for a subtle build-up of light, shadow and local color. The separate elements of landscape—skies, trees, and architecture—are addressed, all with the goal of cohesively combining the particulars into expressive paintings.

The class will include frequent lectures and demonstrations, covering the full range of subject matter. Students are encouraged to bring in whatever reference materials they choose: sketches, reproductions, photos, etc. The class atmosphere will be relaxed and noncompetitive, enabling all levels to learn comfortably together. Students in this class create work without using models or still life.

Total Beginner in Painting and Drawing 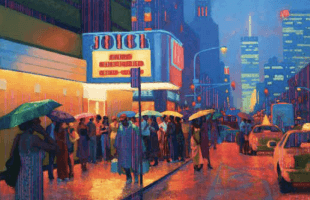 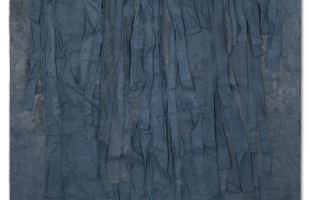