Visual Discovery through Drawing (AM)
Painting: Form and Color (PM)

These classes focus on drawing and painting, and the importance of one to the other. Drawing will be presented as the key to the visual language—to understanding plasticity and visual form. Concepts such as shift, swirl (drawing the figure from the inside out), rhythm, plane, shape, space, and volume will be explored in how they can unify a visual statement over a whole rectangle. In the painting class, color will also enter the conversation: how it can serve these concepts and how it can function on its own. Students will be encouraged to be constantly drawing in their paintings—moving the form, finding it anew, involved in a continual process of discovery. Historical examples will be presented from Piero through de Kooning. In the end, we may see how drawing and painting are the same thing.

In the Sunday morning class, students will draw from different models week to week, in a variety of poses. In this way they will see how they can organize a picture from the onset, rather than waiting until some future time in its creation.

In the Sunday afternoon class there will be a model holding one pose over the entire one month period. There will also be a still life set up, which will be different from week to week. Students may paint from either or both of these situations, or they may choose to work in another vein, such as non-objectively or from their drawings.

Henry Finkelstein studied at the Cooper Union with Rueben Kadish and Nicolas Marsicano and at the Yale School of Art with Lester Johnson. He has taught at the Hartford Art School, the College of William and Mary, Pratt Institute, the New York Studio School, and the Washington DC Studio School. In 1983 he received a Fulbright Fellowship for Painting in Italy. Since then he has received numerous awards, including a French government grant and the Julius Hallgarten Prize at the National Academy. Finkelstein has had solo exhibitions at the Kraushaar Gallery; the Simon Gallery, Morristown, NJ; the Valley House Gallery, Dallas, TX, and the Between the Muse Gallery, Rockland, ME. His work has also been exhibited at the Tibor de Nagy Gallery, the Ingber Gallery, the Portland Museum of Art, as well as the National Academy Museum. 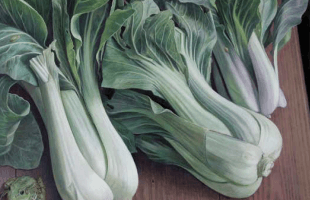 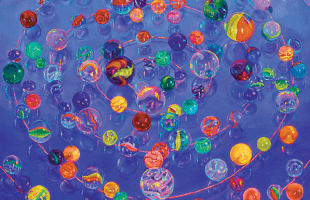 Sequential Class:
The Art of Color in Theory & Practice 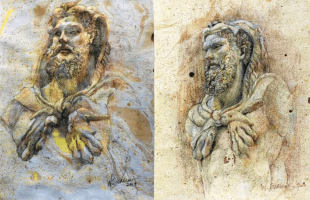